Hello everyone! I hope you’re with your family, relaxing and enjoying this sunny day. I have a little story to tell you today.

The story is kind of unfair. In just a few moments, you will hear the beginning, and soon after, be at the end. I will show you images along with some descriptions of the long and lonely journey this family has experienced in the past year. I’m not a great writer, so I won’t be able to appropriately paint you an emotional picture that can fully express their story. It’s like when the longest day of your life is finally over, and you just sum it up by saying, “yeah, I was in there for an hour and it was so boring”. One sentence. Two seconds. But this family felt longing and fear every single day.

Back in the spring of last year, Vivian asked me to capture some memories of Tyler’s last day at home before he was to be deployed overseas for a year or more. They tied a yellow ribbon around the big tree in the front yard, and spent some time with their kids and family.

It wasn’t so much a sad occasion as it was a sort of nervous celebration. It was exciting for everyone to be together, and to be honoring their father, son, brother, and love. Change was coming, but in this moment, they were all here, preparing their hearts.

I wasn’t there for the send-off, but I can only imagine the pain in both Vivian and Tyler’s hearts. While in college, I experienced heartbreak and the longing for my mate that was hundreds of miles away. But even then, he wasn’t in danger, wasn’t thousands of miles away, and didn’t have children waiting and probably confused.

And now, here’s the part I just sum up all easy like.

They spent a year apart. A whole, long year. Their son grew, and learned to walk. Vivian and Tyler both grew and changed as people. While they were able to talk to each other here and there, there’s only so much grow you can do together when you are separated by this barrier of distance.

There are books, movies, blogs, articles, and support groups all dedicated to the experience of getting through the deployment of a spouse. But honestly, I don’t think you can really be prepared for it. Or, for what comes after.

Then, the day came where Tyler would return.

I don’t think I really understood the gravity of the day until we were at the airbase.

The rain fell as we all waited in the grass. Vivian expressed that the past week had felt like the longest period of time throughout the whole deployment. I think the hour or two we waited was probably the same.

We saw the plane land, and then they would board a bus to get to the lot we were at.

There was a familiar feeling of nervous celebration. Life was going to change again. It wasn’t going to go “back to normal”. What changes were to come? What would they feel in that first second? Would Rustin remember his daddy? Butterflies were running rampant.

And then the buses came and civilians and soldiers flooded into the street.

We didn’t know which bus he was on, so we had to just press through the crowd and scan each uniform to pick him out. The air was electric. There were tears in my eyes and I don’t know how they got there. It was like being in a vivid and surreal dream. We maybe have been floating or swimming, and that didn’t surprise us.

And then, their eyes met for the first time.

I think only the most selfless person, aka a mother, can do what Vivian did in that moment. She told her son to go to his daddy.

Rustin stood still for a moment. The world waiting. Only he knows what was in his mind. And then, he ran to his daddy, and never let go.

As a photographer, one of the things I have struggled with most is feeling like I belong there. I worry about getting in the way. I didn’t feel this fear on that day. Not that I shoved anyone out of my way. But this moment was huge, and I was going to capture it with every ounce of effort I had in my bones. Nothing was going to stop me, and nothing did.

There’s nothing quite like this kind of reunion. I get to see a lot of love in my work, but this sort of buzzing desperation to be with your lover can only be the result of hardship.

This is my retelling of their story. I hope I did some justice to the experience they had. 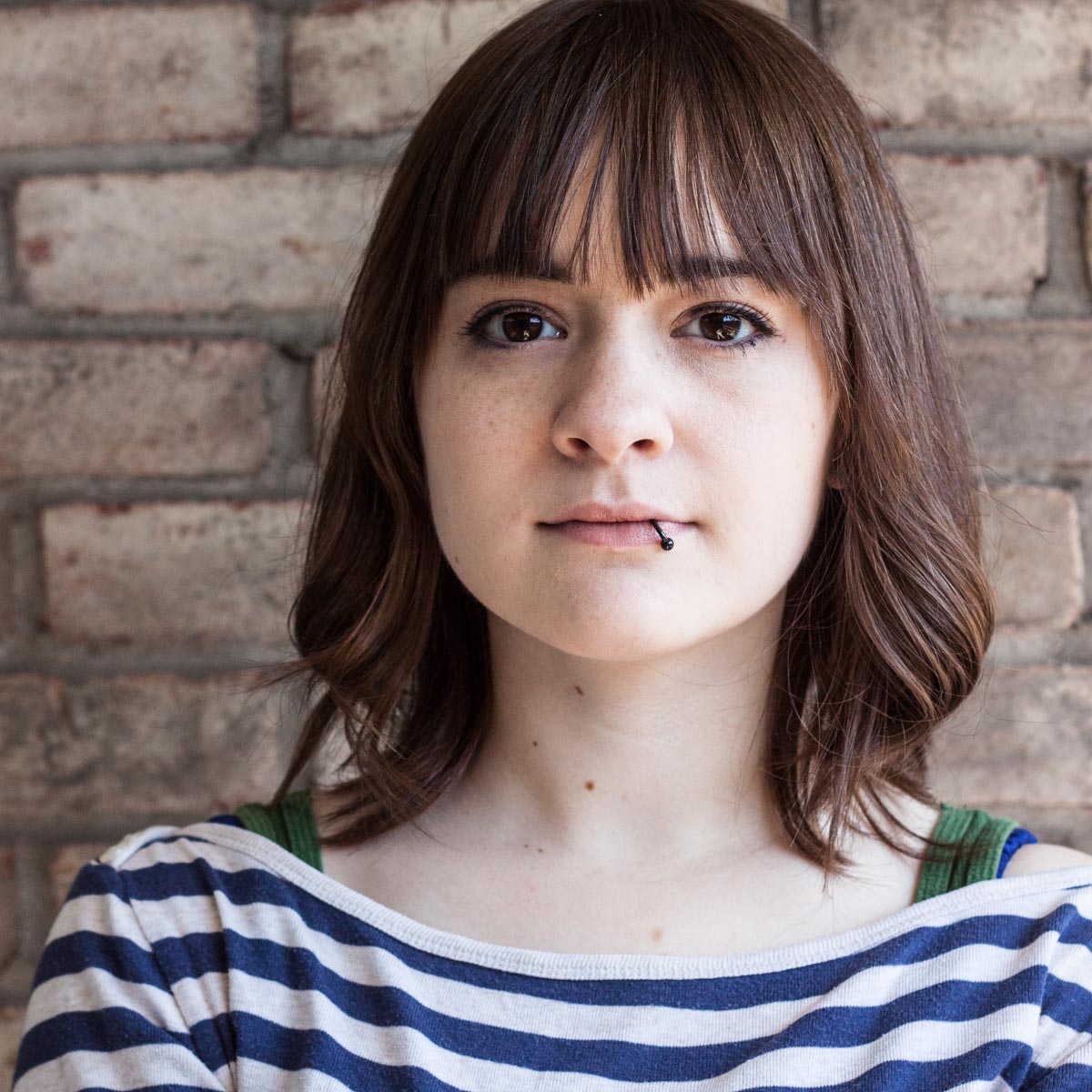 It's 👏shrub👏time👏 This is a nice, short

I promise I heard you guys and a lovely peach reci